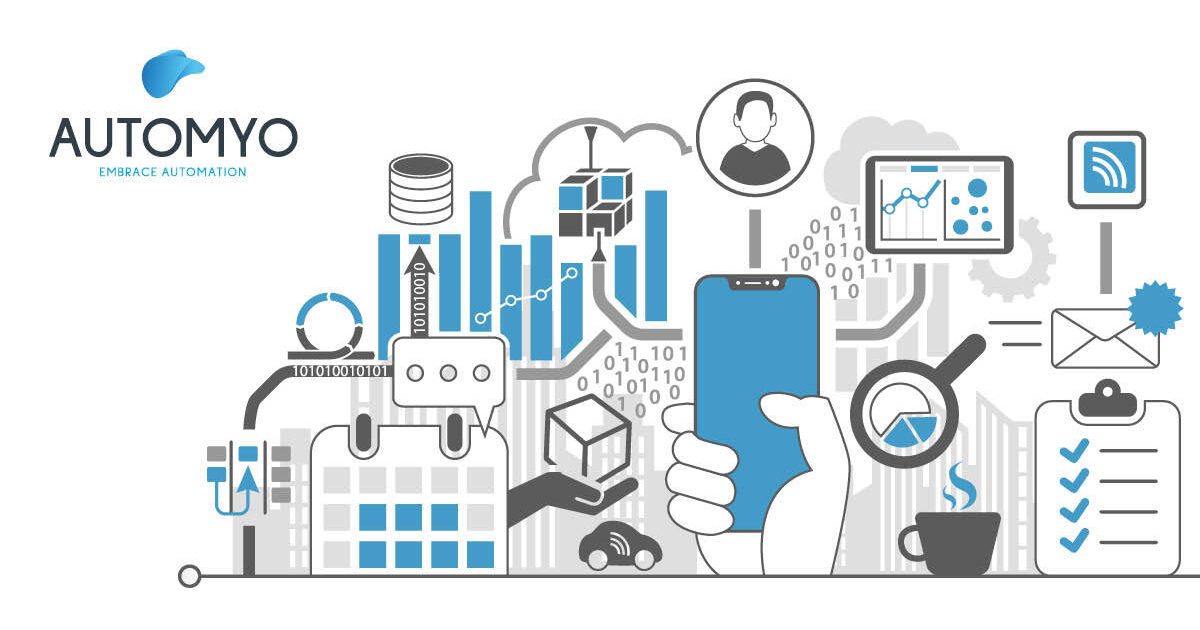 Digitization. A very broad word that describes many different areas of application. Today we’re going to talk about digitization through data, in order to empirically examine the European and Italian contexts.

Data on digitization in Europe have been collected in a report by the EIB Investment Survey (EIBIS), which conducted an analysis on about 13,500 companies in the 27 countries of the European Union, the United Kingdom and the USA.

No, this isn’t mere fantasy or any kind of conjecture to convince skeptics and turn them into digital savvy.  It’s an objective conclusion, made possible by an empirical collection of data on a sample of existing companies operating in different sectors.

Although the evidence shows that digital works (and works well), the timing of digital adoption in companies is different in the countries surveyed. Businesses in the European Union are significantly behind the United States in adopting digital transformation. By 2020, only 63% of EU businesses had implemented at least one digital technology (compared to 73% in the U.S.).

A closer look at the Italian context

The report analyzes in detail the digital condition of our country, which unfortunately appears to be slightly late in the adoption of digital technologies compared to the average of other EU countries.

Other relevant data comes from the European Index of Digitization of Economy and Society (DESI). In the 2020 edition, Italy ranks 25th among the 28 EU member states.

There are 4.3 million Italian SMEs and 95% of these are micro-enterprises.

SMEs account for 80% of jobs and 70% of added value. Their contribution to exports is bigger than in other EU countries (53% compared to 40% on average in the EU and 25% in France and Germany).

We would like to focus on some characteristics of Italian SMEs:

Identifying your internal barriers to digitization and your strategic priorities is critical. Does this sound almost unfeasible for your company? It’s not, with the right tools and a detailed analysis, our experts will be able to find the right key to digitize your company. With Claudio, our RPA, you can easily and quickly automate all your business processes, easily integrate all your systems by adding authorization steps and send control reports to stakeholders.

Join the #digitalrevolution. We will gladly support you on your digitization journey.

Automate, Optimize and accelerate your growth